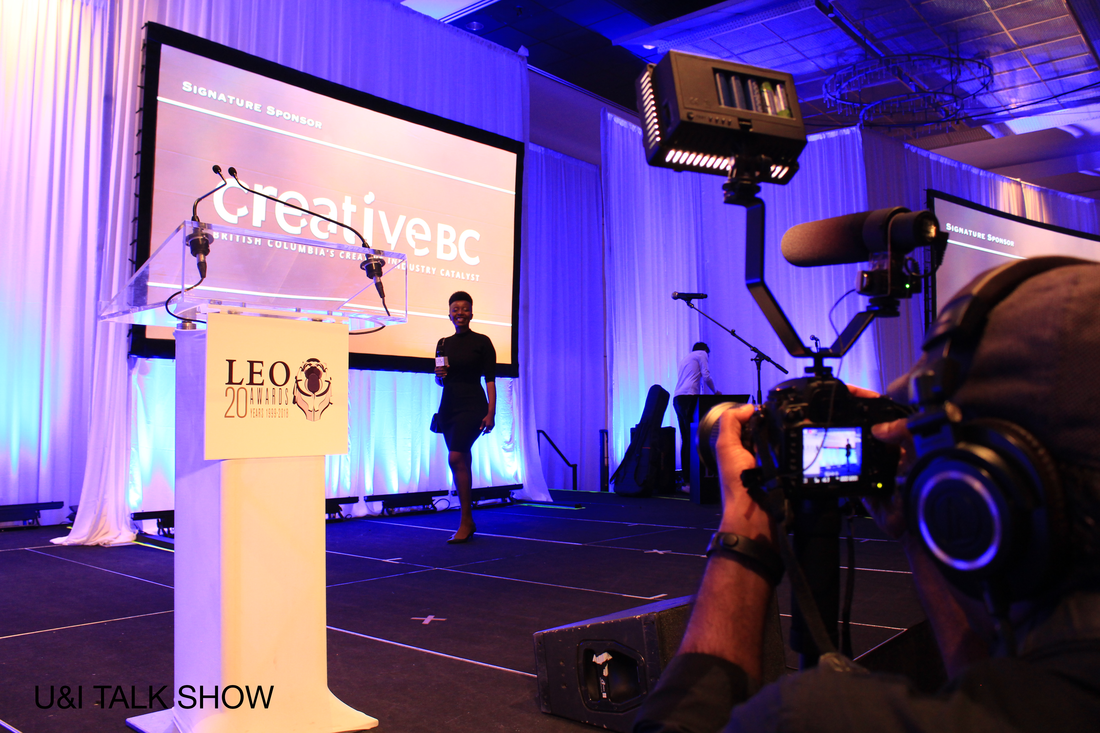 To be featured as a Guest / To promote your business and products as a Sponsor / or other ... get in touch ...
CONTACT : uwacuvideo@gmail.com


MAIN FOCUS:
U&I TALK SHOW with Louise UWACU.
An inspirational talk show featuring FUN interviews
and great conversations with local and international Talents,
Authors, Actors, Comedians, Musicians, Entrepreneurs...
and all other talented people who have something
of great value to share with our audiences in
CANADA, USA, EUROPE, AFRICA and beyond...

MEDIUM:
Since 2015 ... U&I TALK SHOW has become a weekly
Television Talk Show aired on Shaw TV and affiliates in Canada.

AUDIENCE AND DEMOGRAPHICS:
U&I TALK SHOW has had great exposure to a wide Local, National, and International audience,
most of our TV and online Video listeners and viewers have
a great sense of humor and they seek to live their passions.

AUDIENCE SIZE AND SOURCE OF INFO:
U&I TALK SHOW reaches millions of viewers, followers, fans and visitors...
through television, social media pages, public appearances and newsletters ...
U&I TALK SHOW has been on the rise... our subscribers, fans and followers
receive and view our regular posts, communications and newsletters containing all
our shows’ updates, latest images, videos, info and other features...

U&I TALK SHOW is also available for
National and International Distribution, Licensing
and Syndication and other great collaborations.
Thank U* ...