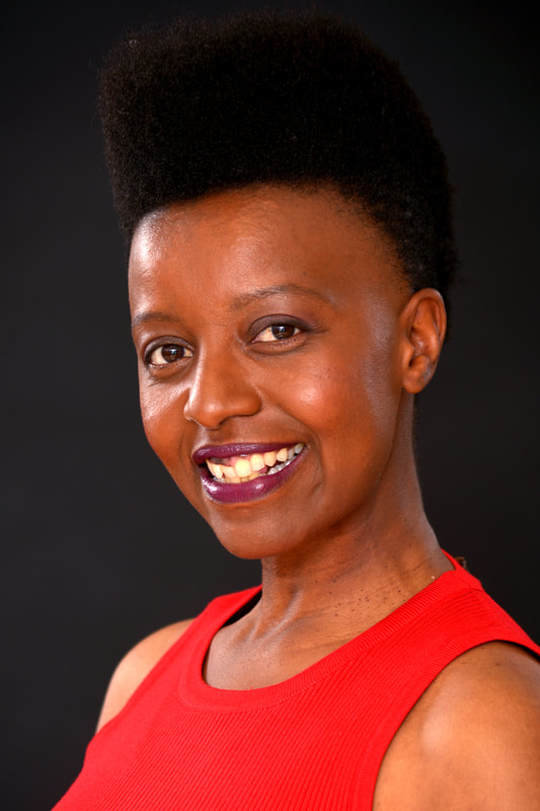 U&I TALK SHOW with Louise UWACU was born in 2008 on Radio.
U&I TALK SHOW became a Television show by popular demand since 2015.

U&I TALK SHOW is now available for other National and International
Distribution, Licensing, Syndication and other great deals ...
Thank you.
#Imana 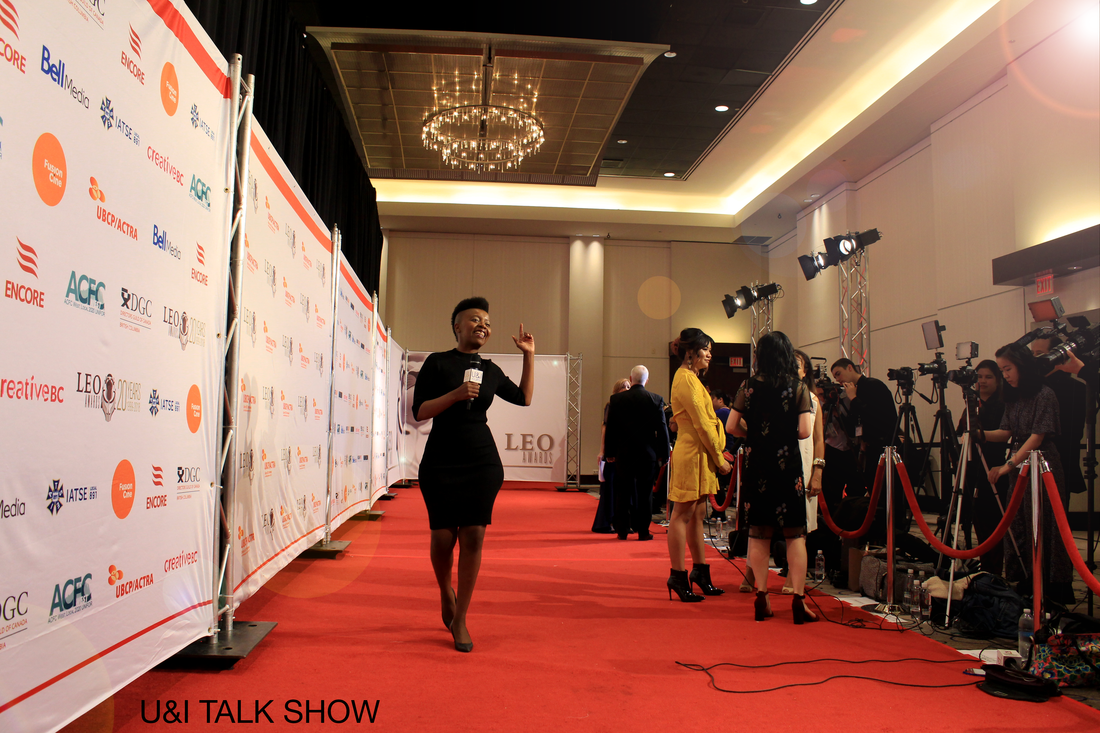 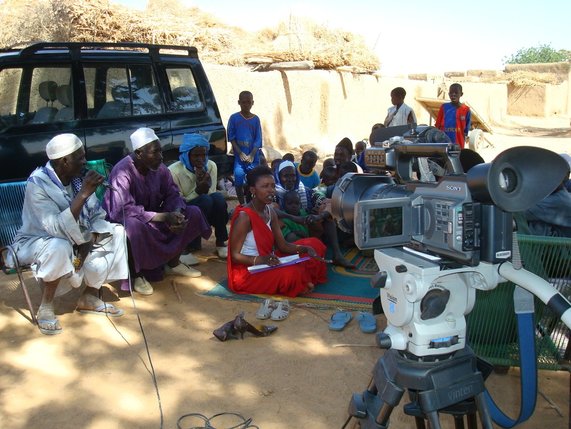 About the Creator of U&I TALK SHOW :

Louise Uwacu is an Author, Speaker and Talk Show Host.
Louise is a Great Entertainer who sometimes describes her self
as an "under-cover Comedian"!

Louise is currently living in Vancouver, Canada. She was born in Rwanda.
She became a survivor of war, massacres and genocide as a young girl and since then her
dream became to leave Rwanda and to go as far as possible and live happily ever after...

Before moving to Vancouver, Louise Uwacu previously lived and studied in Montreal for 10 years.
She has become a remarkable political analyst and an expert in international relations.
At her graduation in 2002, someone said, find out what you want to be
before you take on the responsibilities of being that person.

She set out to become self-made Entrepreneur in a domain of her own talents and her own choice.
Louise Uwacu decided to turn to writing when she lost her corporate job (she was fired actually).
She became a conscious and passionate Entrepreneur and she now owns a Multi Media Productions Company;
IMANA & UWACU PRODUCTIONS. The makers of U&I TALK SHOW.

Louise Uwacu is also an Actor, Presenter, Master of Ceremonies
and a Voice-Over Artist and she continues to Write to Motivate
and inspire other Entrepreneurs to also pursue their Dreams.

Louise Uwacu, author of "The WRITIVIST* WAR IS WRITE" is also
the author of “The nightmare of a POSITIVISION*,” first published in 2009.
A New Edition is now available on Amazon.

Louise Uwacu says she intends to sell books, speak, inspire and entertain to build schools.
Louise Uwacu chose to become a philanthropist back in 2007, way before she could afford it,
so she could be motivated to work harder and smarter, to keep that promise.

Louise Uwacu was the chief executive officer and co-founder of POSITIVISION*,
a Canadian non-profit organization that aimed to work in Education,
for which she has produced and hosted a documentary titled POSITIVISION* in MALI.
Now available on YouTube. It follows her journey to the villages of Mali in January 2008.

Louise Uwacu says that she finally dared to create her own talk show
when she realized that she was great at Hosting, Presenting and Producing
Great Media content from her documentary film making experience in Mali ...

Louise wanted to use her extensive creative skills and experience to help so many more
CREATORS, Authors, Entrepreneurs, Artists and other Great Talents....
to be able to share their own inspiring stories, works, products and services in the media ...
Long Live U&I and the dreams of those who came way before and went way beyond .... 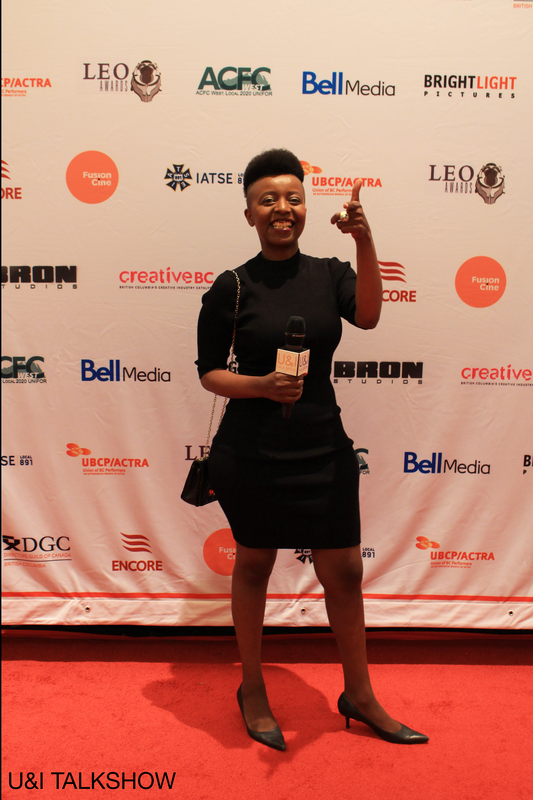 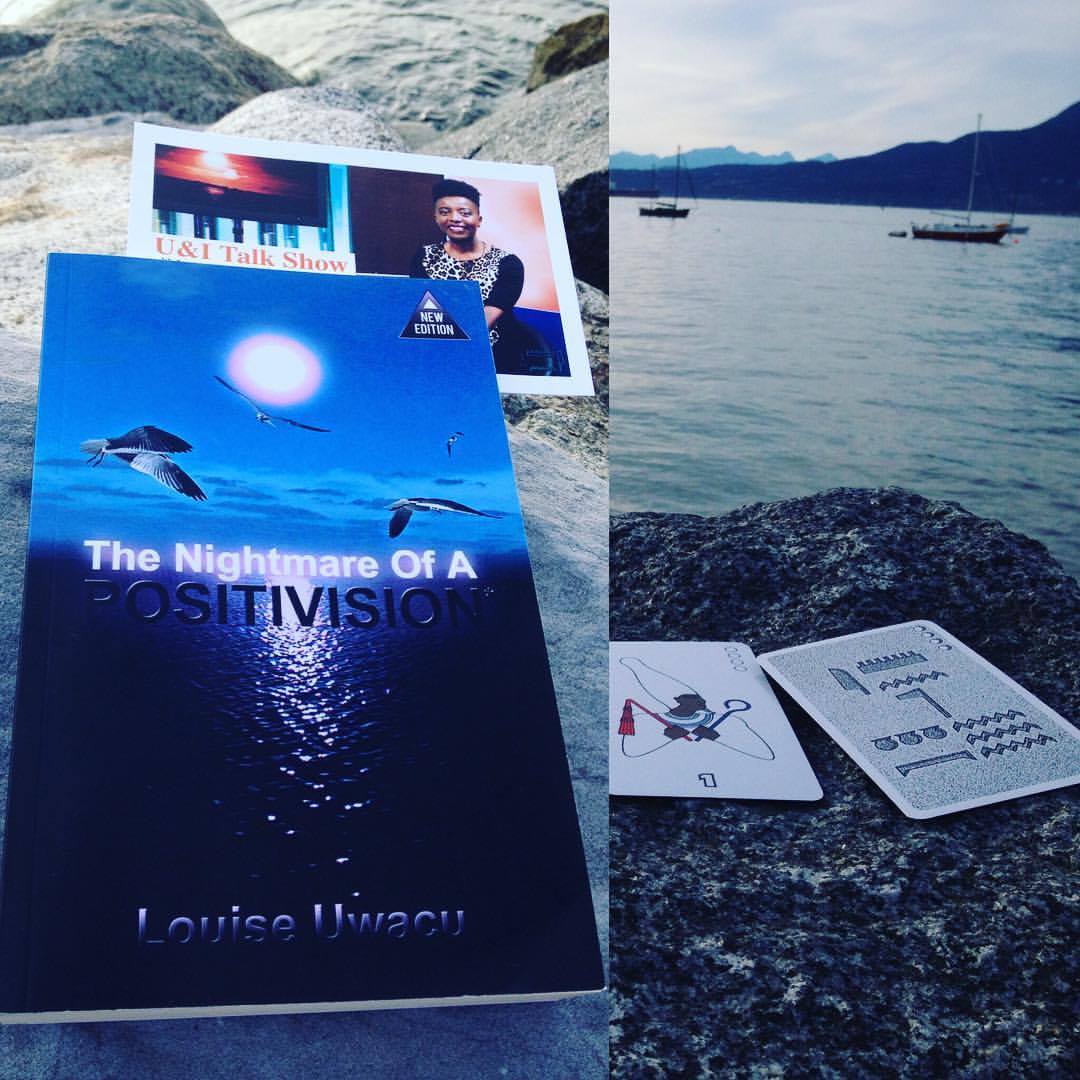 NEW EDITION of "The Nightmare of a POSITIVISION*" by Louise UWACU. Creator and Host of U&I TALK SHOW. A story of surviving peace in Canada after surviving war, massacres and genocide in Rwanda. An inspiring true Story about a woman who refuses to give up no matter what she faces... Timeless... Thank U. 1 Love. #Imana 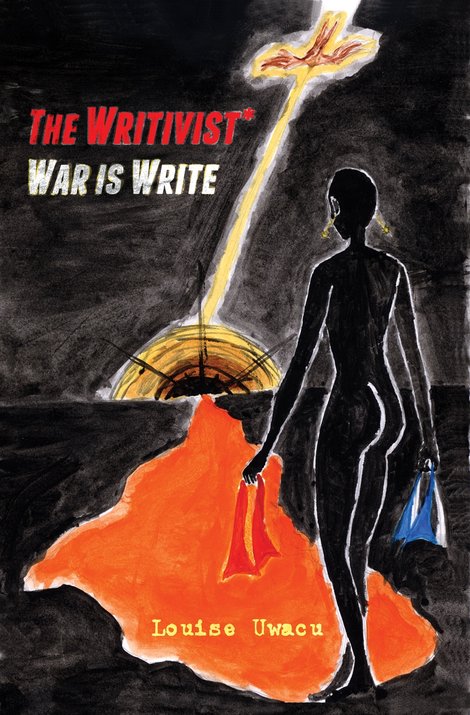 "The WRITIVIST* WAR is WRITE". By Louise UWACU. WARNING: READER DISCRETION ADVISED! This book contains notions and ideas “unheard” before. If you tend to be allergic to out-of-the-box thinking, please abstain from reading The WRITIVIST*. Thank U. 1 Love. #Imana